Vernon Smith is a former Michigan Medicaid Director and former Senior Advisor with Health Management Associates, where he focused on Medicaid, Medicare, the Children’s Health Insurance Program, health reform and trends in the healthcare marketplace. A health economist, he has authored numerous publications relating to Medicaid, and both state and national health reform. Dr. Smith has had the privilege to speak on these issues before many national and state audiences, has been a guest on National Public Radio, and been quoted on these issues in many national publications, including the New York Times, The Washington Post, The Wall Street Journal, USA Today, Newsweek and Time Magazine. His Ph.D. degree is from Michigan State University. Among other involvements, he serves on the Board of Trustees of Anderson University, his undergraduate Alma Mater. 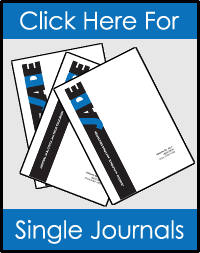